How Negative Online Reputation On Social Media Can Ruin Your Business? 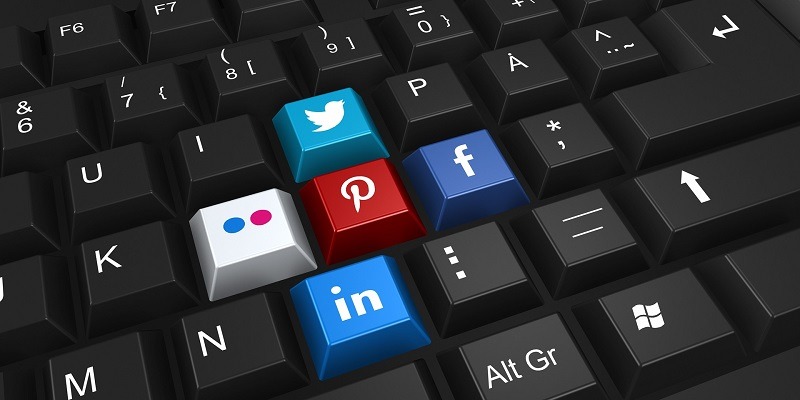 "Social networks are a great place to rebuild the reputation"  - Mr Knott One of the most widespread marketing tools in the digital age is social media. It is where we can reach out to the huge amount of public just in a single minute. One can do wonders for building their business and establish a strong brand presence in the market. On the opposite hand, social media can also kick-back and destroy a brand reputation in a matter of minutes if not done correctly. This is one of the main reasons why top businesses often take the help of reputation management professionals who are well versed in the ins and outs of managing a brand reputation online. Social media is the most immediate threat to your company's reputation," says Pete Knott, digital consultant at reputation management consultancy Lansons. Remember this 4th of July, when NIKE had to release its Air Max 1 with Betsy Ross Flag on it, to celebrate an American history week. But sportswear behemoth canceled on the distribution of the special edition shoe when Colin Kaepernick advised the company not to do it. Colin Kaepernick had an issue with sneakers design, which features 13 white stars in a circle known as Betsy Ross Flag. He referred this as Revolutionary War-era Version of the American flag, which is associated with the era of slavery. Shortly after Nike announced pulling off the shoes, right-wing politicians, including Ted Cruz and Herman Cain, vocally opposed the decision. It was Arizona governor's tweet that weighed most. He took the twitter not only announcing “embarrassed for Nike” but also step back from the funding for the establishment of Nike facility in the state of Arizona which could have employed 500 people.

After the tweets, various users started posting about the videos of burning Nike shoes all over the social media platform. This kind of event and incidents can hamper the online reputation of any brand severely.

How Your Social Media handles can hurt you

Hackers can cause considerable damage to the social media campaign of the company; it is given that if they manage to break into the account of the company. Imagine if they manage to break in the account of your account and post something that appreciates the terrorist groups. One can’t think of the damage that has been by this to the brand. If it was picked up by other users over social media, then present in the market is negligible.

Oh! They are more creative than hackers, but they don’t use the tech that hackers are using. Instead of that, they are willing to take a shorter and easier road for creating damage. They make a fake account of the company and start posting stuff and interact with the audience to gain valuable links under your brand name (as they are disguised as yourself) and run the potential for blocking or creating severe reputation damage to your brand.

An Internet troll is a person who says something purposely controversial to gain intention over the big world of the internet. Either they do it for fun or target some individuals or businesses. Trolls only succeed in your reaction. Every time you’re responding to a troll you’re giving them what they want, and this is usually affecting their reach and negatively affect your business.

In recent years customers have released the power of social media. Now they often put their frustration and complaints about products over social media to gain a faster response from the companies. But business has to release; if someone is putting negative comments about their products, this will lead to degradation of the brand presence in the market. Businesses have to make sure that it will provide a proper platform for the complaints and make it public.

Experience comes in hand will planning a proper social media campaign. Even with this we cant assure you the smooth going for the campaign. But experience will always give you an edge over the other or amateur marketers. Make sure you check regularly social media campaigns so that nothing wrong could take place, which can impact your brand presence in the market. 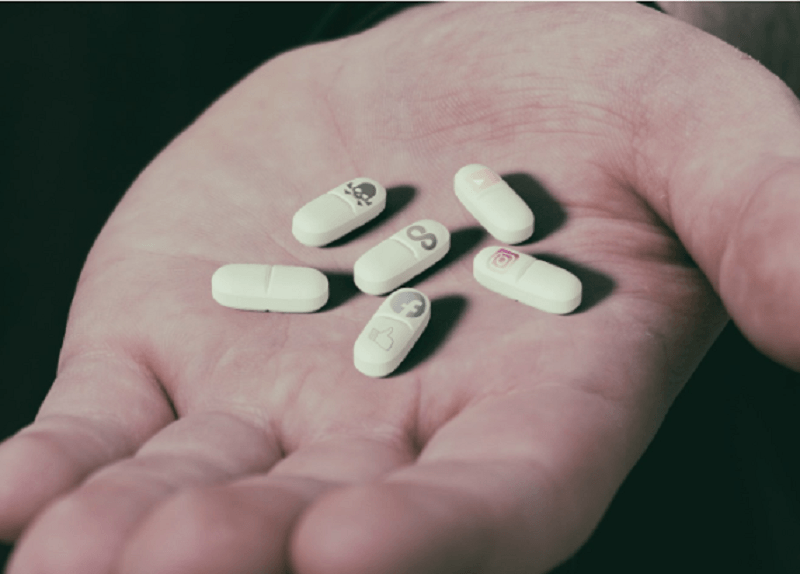 Unhappy customers are the ones who could ruin your brand reputation over the social media world. They are the ones who put up negative comments about the product and services. Dealing with them is a bit trickier but not that big a deal. Respond to comments as quickly as possible and try to solve their problems. Make sure your tone of using the words won't harm the person as well. Find out where the problem is why the people are posting negative comments publicly. Or provide them a platform to register their complaints so that they won't post it publicly.

While posting something, keep in mind your words or tone of the language you're using in your post. It should not harm any sentiments of the public from which you can get backlash. Precaution is always better than cure, in this fast-moving world, it is not possible, if post something and then delete it and thinks that no one will see it. Then, my friend, you are wrong.

If you take help to manage social media platforms from one site or program. I'll suggest you use some of the available programs or you can outsource your social media program. To learn more about reputation management on social media, give us a call today!

Currently, Twitter is ranked at the 6th position among the most popular apps in the world. Twitter receives a massive amount of ... 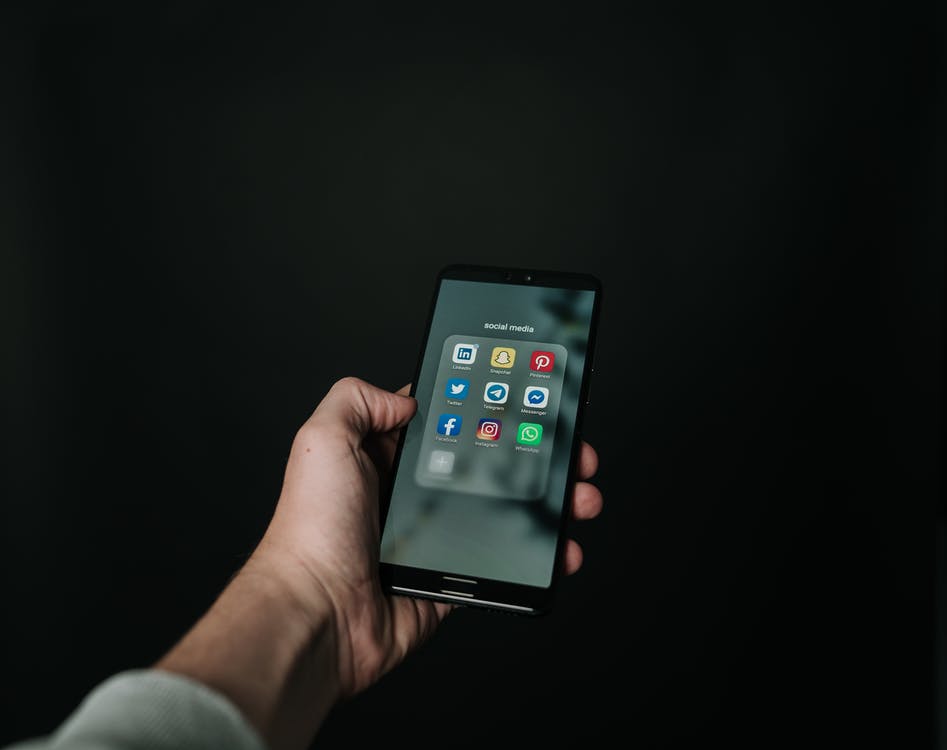 How Can Social Media Be A Powerful Tool For A Law Firm To Boost Growth?

As per the survey published by ABA, 76% of their respondents who run a legal firm said that they engage with online ... 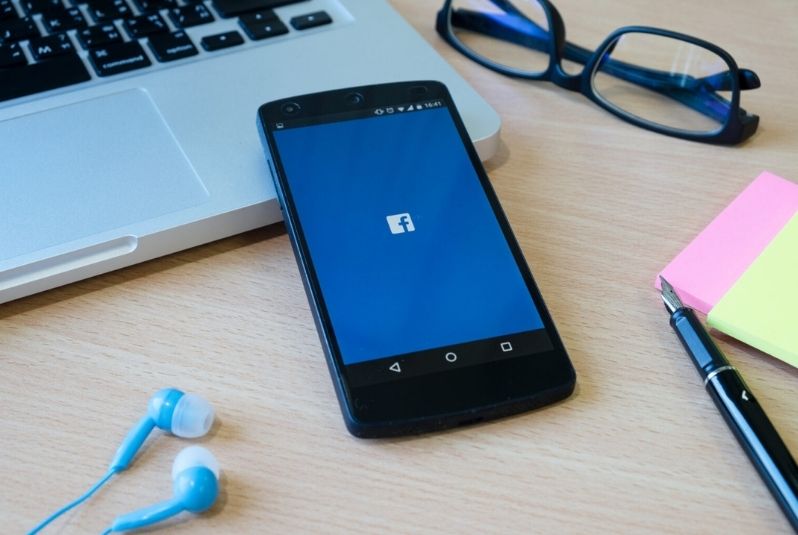 Facebook for Law firms : How To Attract More Clients?

Almost 81% of the total law firms and lawyers who exist on the internet say they have at least one ...

Get fresh stories, case studies, and advice from successful
creators and industry experts.