Marketing Lessons From The Most Epic Social Media Brand Wins

Social media is fascinating, and arguably the most creative aspect of contemporary digital marketing practices. The incredible growth in digital media consumption over the last two years through Facebook, Twitter, and more recently Instagram and Vine, has transformed the way social media channels were looked upon. We have come too far ahead from the time when getting social meant responding to customer queries, running brand awareness campaigns or sharing tidbits of information about a certain product. Through this article we will cover some of the most innovative ways in which well-known brands used social media in their customer acquisition and promotional campaigns, and see why social listening is important.

Dove is considered a master campaigner and their brand strategists are somewhat purest of examples of sentiment marketing. Last year carrying forward the legacy of their 2004 “Real Beauty” global campaign, Dove rolled out its revolutionary “Real Beauty Sketches” campaign that stamped their authority on being the most innovative social media loving brand. Dove’s “Real Beauty Sketches” campaign had a video which involved a professional sketch artist listening to women and drawing their pictures as per the description of themselves. That was one part of a story, and in the next the same artist draws portrait of the same person but this time the description was provided by a stranger. The comparison between the two pictures showed that most women don’t always consider them beautiful or are aware of their true beauty. The impact was outstanding among viewers, since Dove was able to convey a simple but important message in a way that was instantly relatable by everybody. That YouTube video managed to secure over 114 million views (YouTube and other sources) within months of its release. NASCAR driver Jeff Gordon in what could easily be the most epic “Punk’d” style prank ever, disguised himself and took an unsuspecting car salesman on the wildest test ride of his life. Gordon’s Pepsi prank was labelled fake by Jalopnik auto journalist Travis Okulski, and this led the prankster duo to bring in another equally crazy and berserk sequel. Gordon put on a disguise of a taxi driver and took in Okulski as his passenger in the rear side. Now Okulski, who’s supposed to be taken to a race track to test drive a new car, has no idea that Gordon is on the driver seat. In what follows an anxious conversation between the two where Gordon tells Okulski he was a convicted felon and that police were chasing him. Okulski having no idea what or how to respond is shocked with the proceedings, and Gordon busy while evading cops does little help to calm nerves of his scared passenger. Eventually after taking Okulski on a nightmarish taxi ride full of drifts, spins and mad turns, 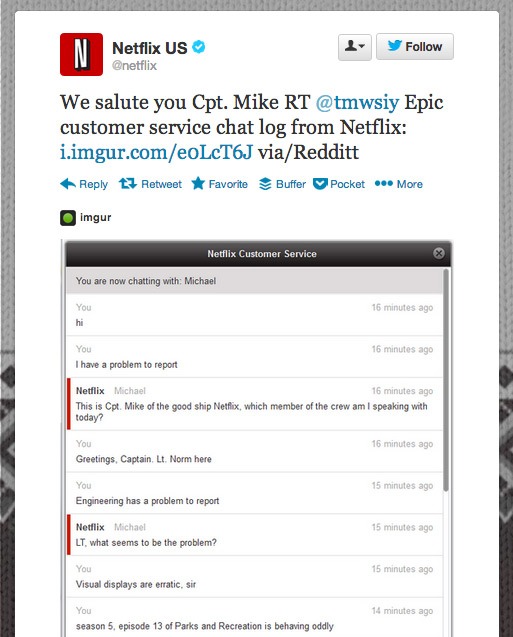 Gordon manages to evade cops and enter a Pepsi themed safe house where Okulski realizes he was punk’d! Pepsi received critical acclaim and the campaign bestowed a legendary status on Jeff Gordon. Moral of the story - Mad and crazy things hook you more, and there is no harm in going a little wild sometimes. Jimmy Choo, the favorite haute couture footwear brand of women across the globe, took social media campaigns and cross-domain collaboration between big brands to the next level. Jimmy Choo and Foursquare, social media check-in network, designed and organized a unique marketing initiative in which people took part in a talent hunt across central London. The treasure hunt participants were lured with special Jimmy Choo trainers that were to be awarded to the winners. The most incredible thing about this campaign was that the “treasure”, or the Jimmy Choo trainers were checking-in their locations on the Foursquare app, and participants were to find them based on where they were located around central London. Lesson to be learned from the Jimmy Choo-Foursquare joint marketing campaign is that when you incorporate play in the lives of busy people. A fresh change is better than a day’s off.

Let’s cut it, the Netflix example isn’t about a social media campaign nor does it talk about the outstanding glory of Captain Mike. It is an example of how something as simple as a Star Trek reference can have such a massive influence on customer relations and crowd engagement. The story goes something like this: Mike, a Netflix customer service rep, starts a funny conversation with a Netflix user.Netflix user participates in the exchange, complementing Captain Mike’s style. A healthy Start Trek like space mission banter continues, and the exchange goes viral on Reddit. Fellow redditors start talking about Netflix in more positive context than ever before. Netflix takes notice and commends Captain Mike on Twitter. This humorous exchange between Cpt. Mike and Netflix user is one example of the greatest and healthiest exchange of words between a user and a customer service rep. Moral of the story is: Intent is better than Content. If the intent and attitude about your work is right, then it doesn’t matter if you avoid the regular rudimentary protocol. Conversations matter, and in social media marketing, they matter the most. Crowd engagement, brand promotions or simply responding to customer issues, if your marketing strategy is able to make the time spent by your audience worthy; then a much greater objective is achieved than that campaign itself. I hope Dove, Netflix, Jimmy Choo-Foursquare and Jeff Gordon’s Pepsi prank help my readers with much better and clearer understanding of how to put social media to a good use for their marketing campaigns. Investing in paid promotions and social media listening is nothing but worthless, if you aren't aligning your central campaign idea conflicts with areas that your target audience finds interesting or worth engaging. 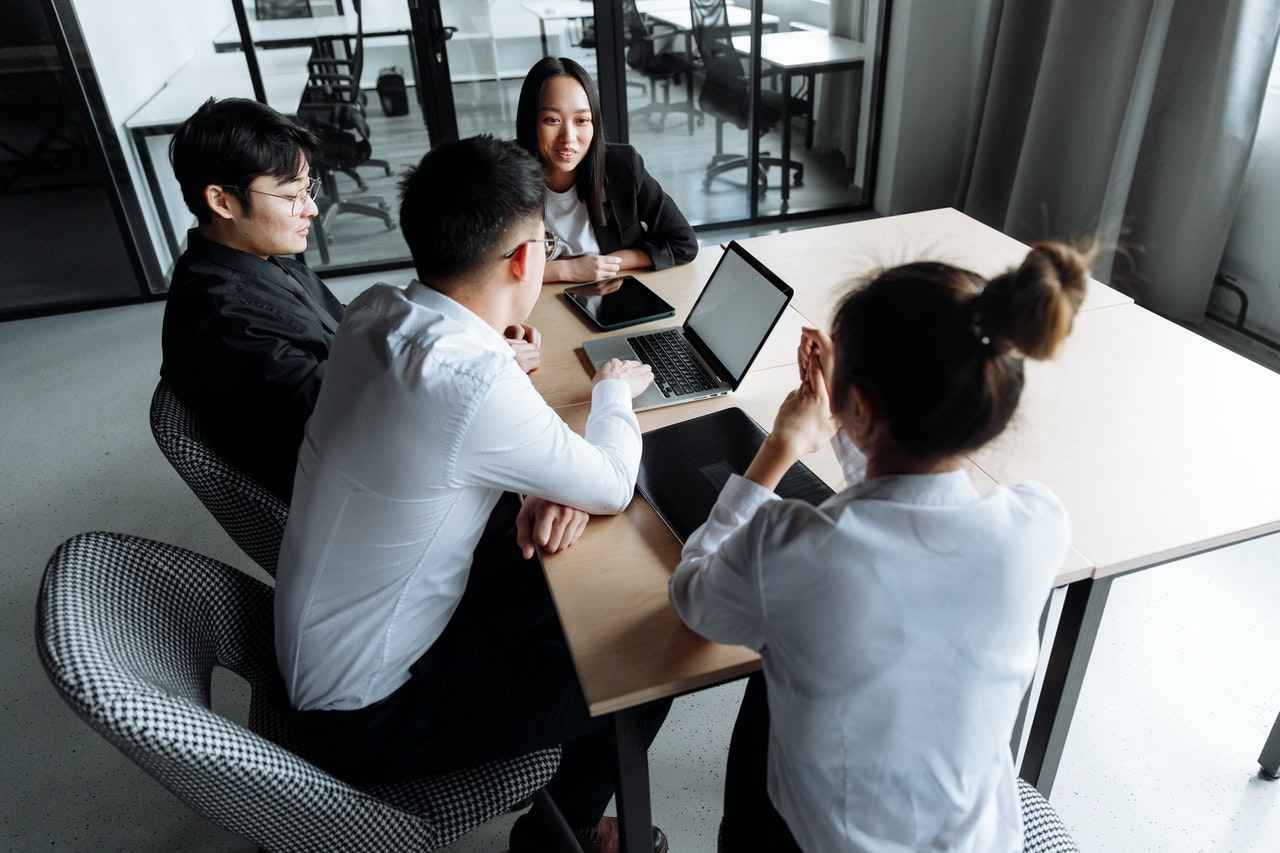 How To Develop An Account-based Marketing Strategy?

Source: Pexels The changing digital world can greatly influence business budgets, and marketers are asked to do more with less. ... 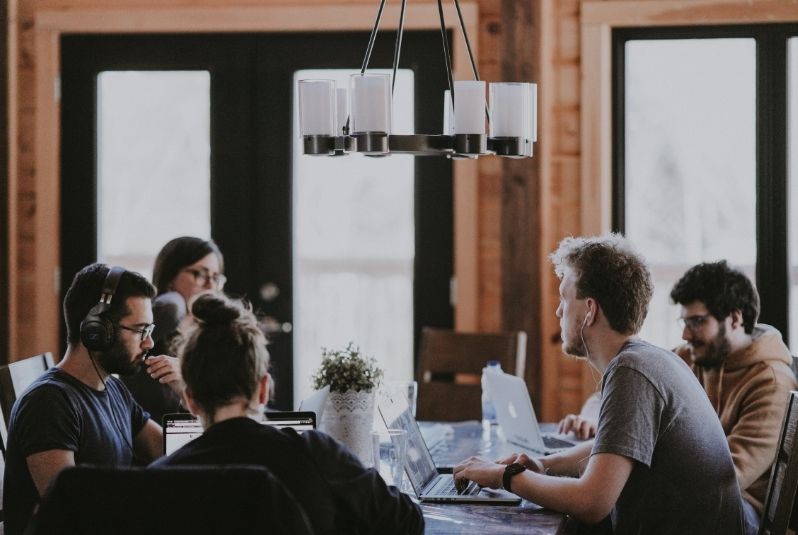 How Can SEO Help DTC Businesses Reduce Their Cost of Customer Acquisition?

Selling D2C or DTC products or services on the foundation of SEO is far better than spending a fortune on ... 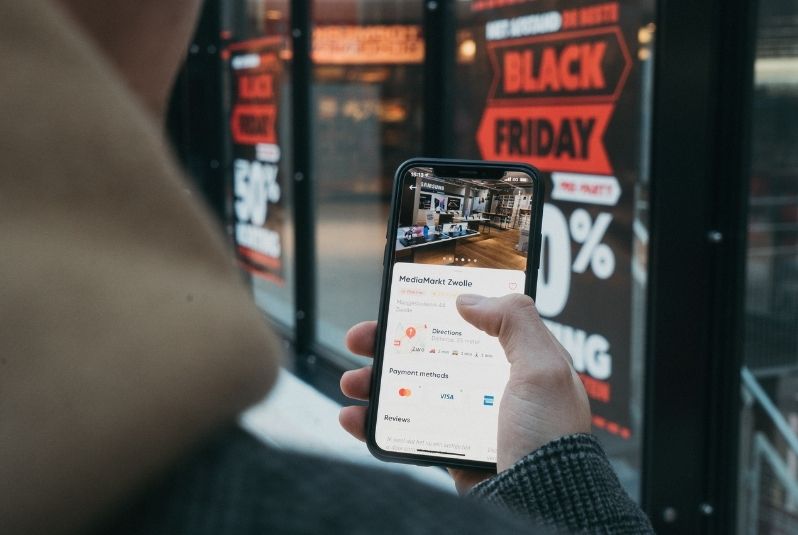 Why is Headless Commerce the future for Brands and Retailers

With the arrival of the COVID-19 pandemic, the eCommerce industry saw a massive rise in terms of sales. Since COVID-19 ...

Get fresh stories, case studies, and advice from successful
creators and industry experts.