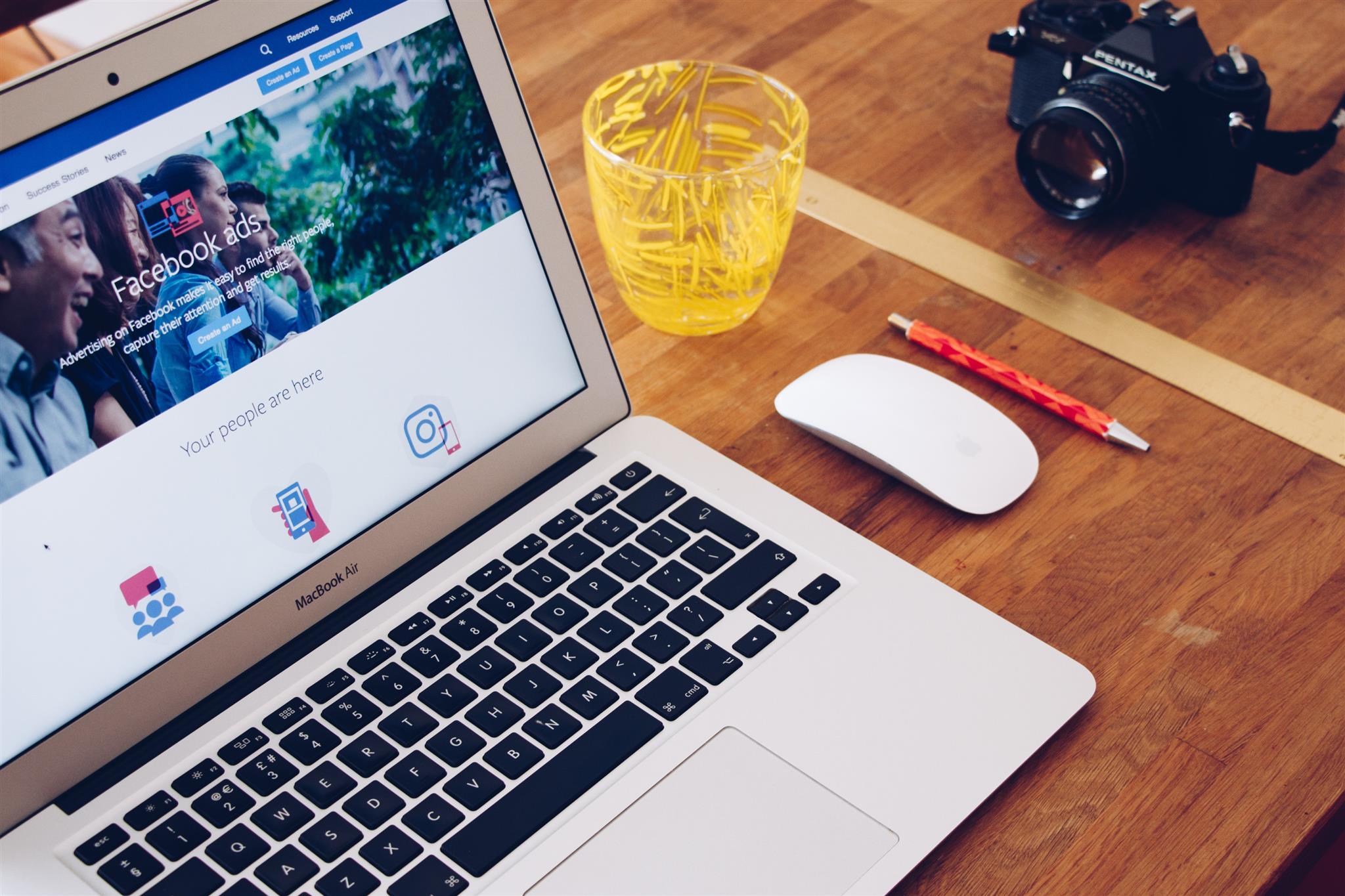 After the Cambridge Analytica scandal, Facebook has been trying to regain credibility amongst their users ever since.

Dropping the gauntlet on brands, they decided to marginally reduce the visibility of branded content on news feeds and favour posts from friends and family instead.

This was done to reduce the time people spend on Facebook, but made each moment spent on the platform more valuable and engaging at the same time.

Less time spent on Facebook usually results in people seeing fewer ads. And with fewer ad impressions, ad pricing is bound to rise with every brand advertising on the platform. Currently, that is exactly what’s happening with Facebook. With their news feed running out of space for more ads, increasing the price of ad impressions is the next best thing to do to keep the dollars coming in.

Almost 72% of marketers actively run Facebook Ads for engaging their current and building new audiences. When it comes to social media marketing, It indeed is the best way to gain some serious online exposure for businesses. So much that some business owners rely solely on Facebook Ads to make sales.

But after the update, advertisers will now have to pay twice as much for an ad to gain the same level of exposure as it used to before and still may not get satisfactory results.

So, what’s next for marketers?

Understanding the new algorithm can help you greatly in preparing yourself to make your advertising efforts work on the platform. Also, you can make use of some other methods to rise above the noise and get seen. Let’s look into some of them –

So, how are you coping up with Facebook’s declining organic reach and reduced ad impressions? Let us know in the comments.